Menu
Home About us Menus News & Events Gallery Contact us 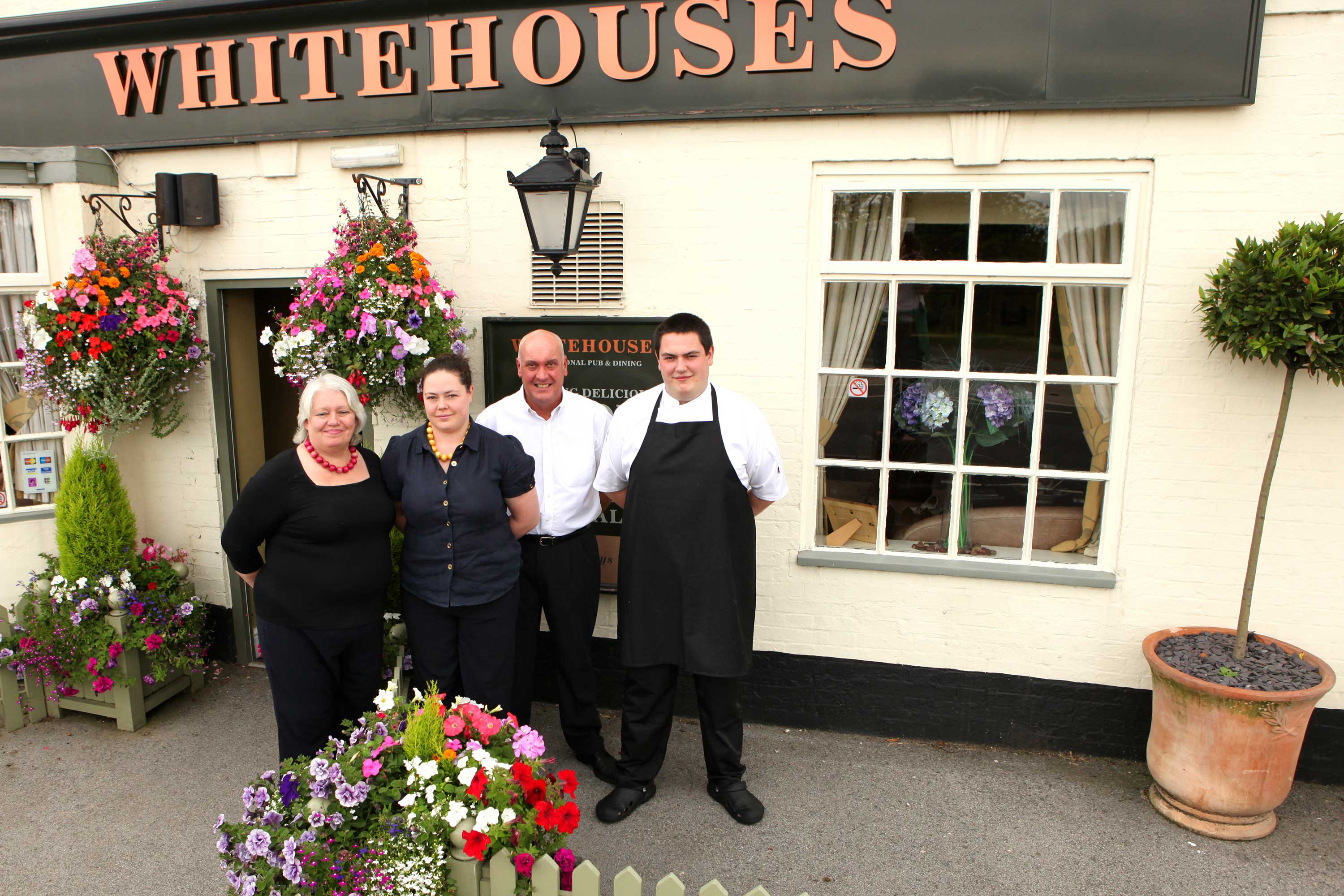 The Stokes family has a connection with fresh produce which goes back over 100 years. This wealth of experience ensures the sourcing of fresh, local, seasonal produce is second nature to us.

Chef-proprietor James finished his A-levels and started work at Baldwin’s Omega in Sheffield to learn his trade. In 2007 the extended Stokes family moved to Whitehouses and James developed a menu to represent what was local, seasonal and top quality.

In 2010 the Whitehouses kitchen team was enhanced by the addition of Carlos Gonzalez, a vastly experienced well-known chef who has worked in the area for many years.

Front of house is run by Jonathan and Rachel and their team. Jonathan again has a fresh produce and sales background and came to Whitehouses after running the award winning Cricket Inn in Beesands, Devon. Rachel left school and studied Law at the University of Sheffield where she completed her solicitor’s qualifications. Family reasons brought her to work at Whitehouses, supposedly temporarily, but she has stayed.

Co-ordinating everything is Jennifer. She is an experienced business woman who has high standards for herself and the business. 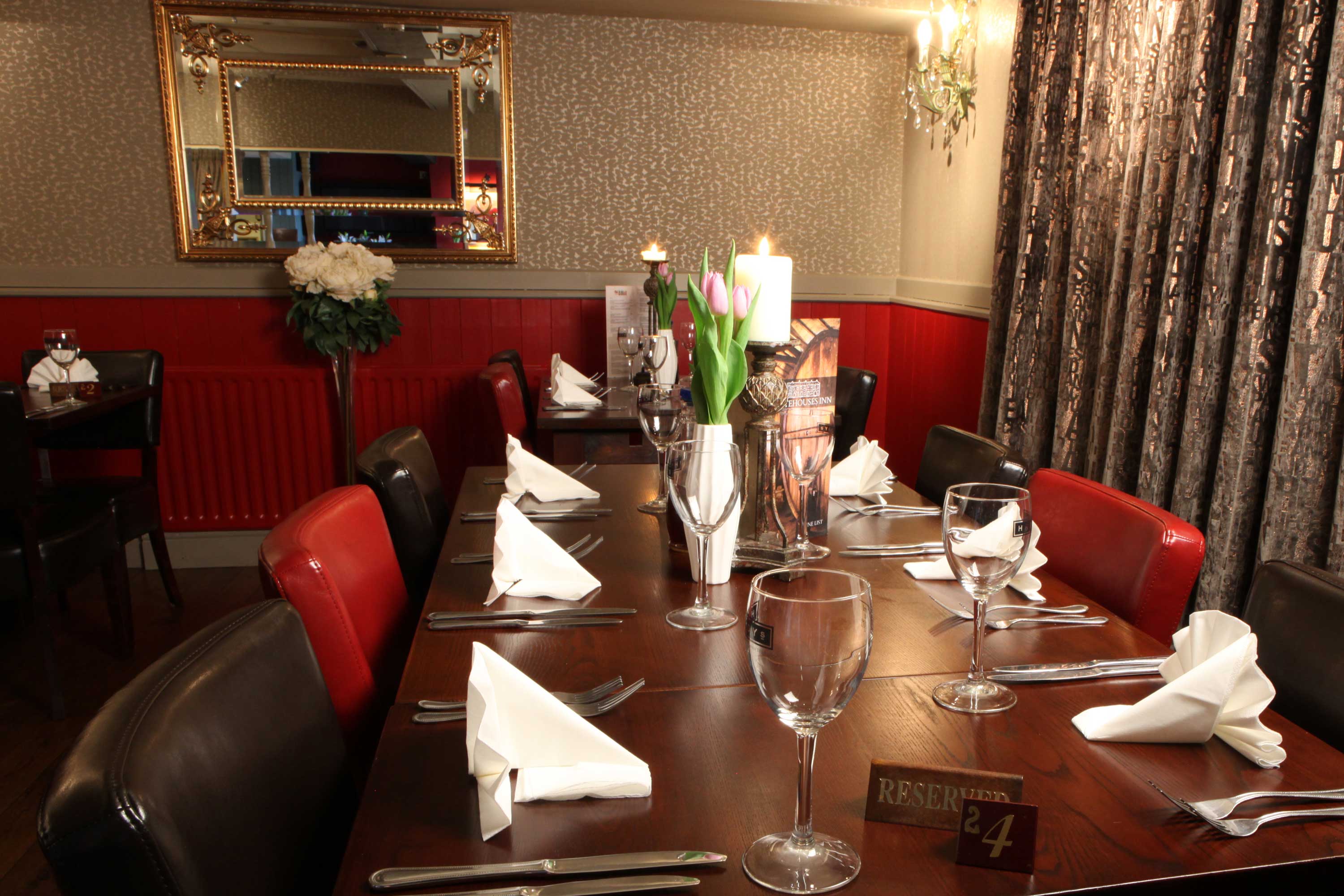 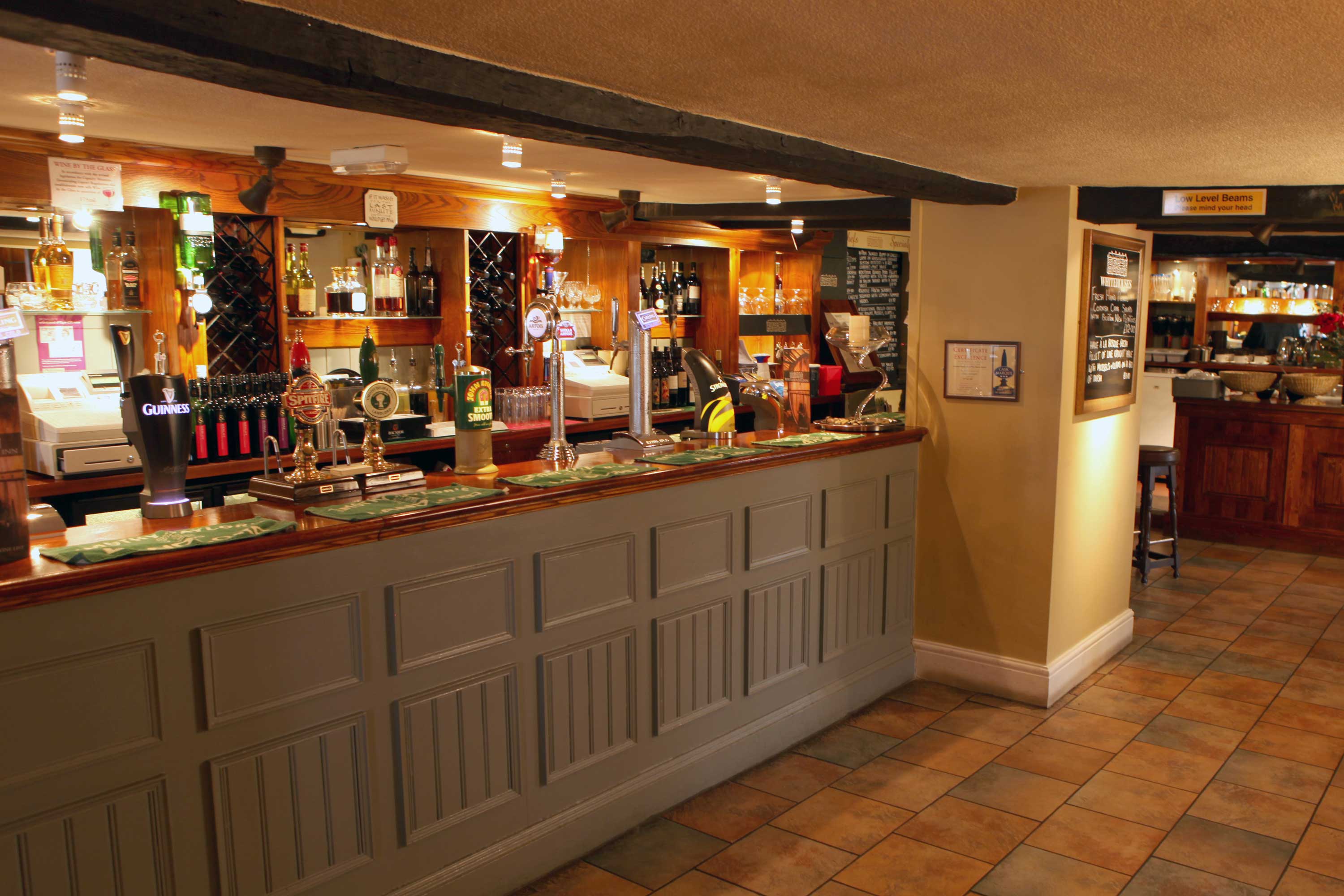 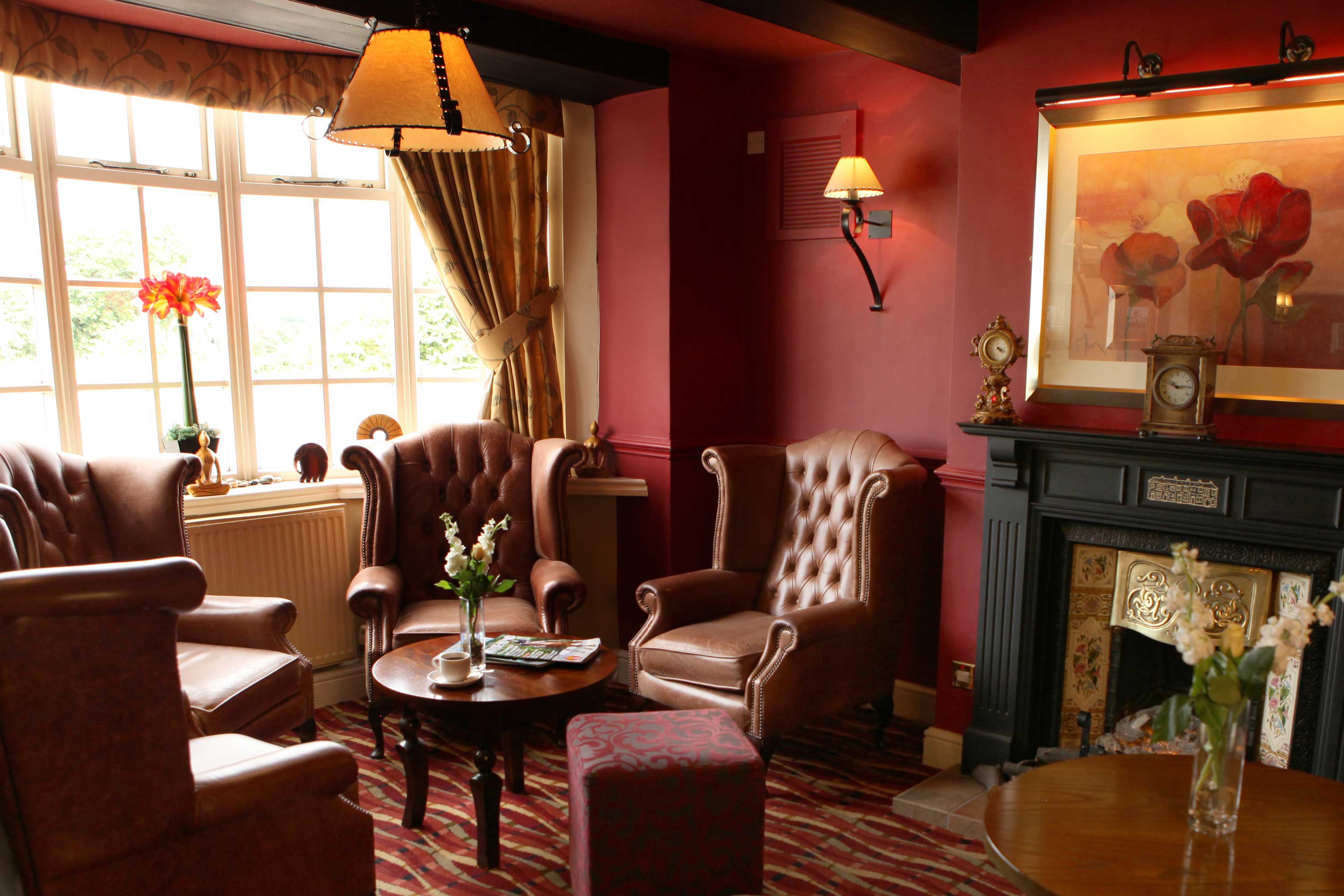